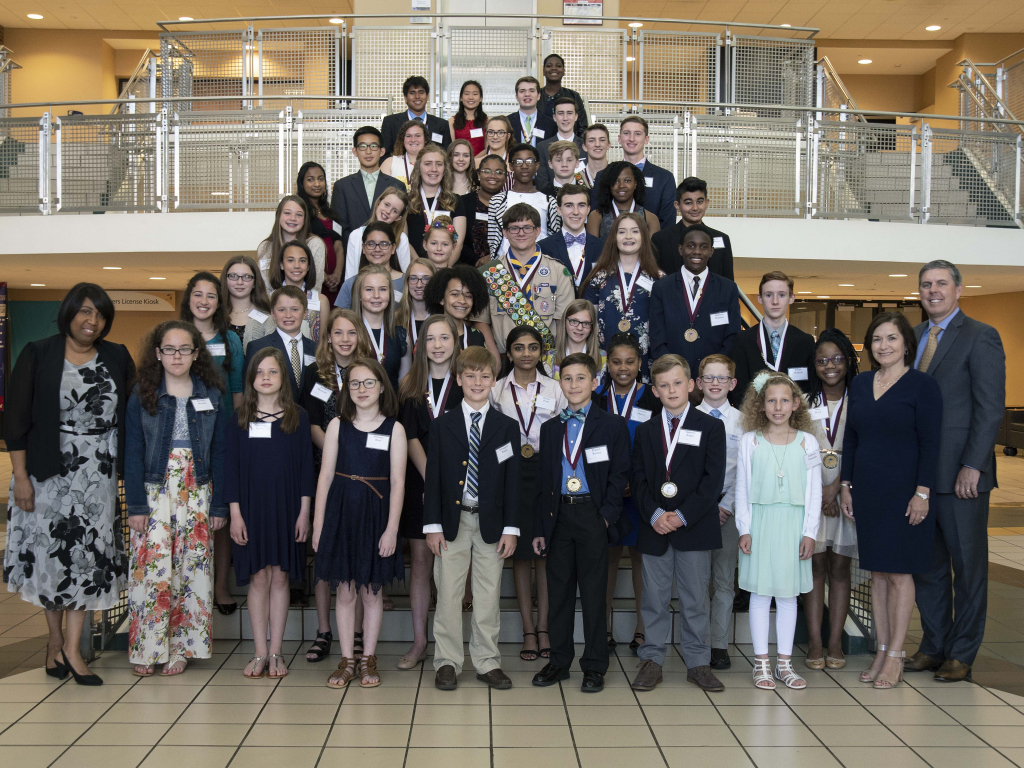 Learn more about the Chattanooga/Atlanta Chapter 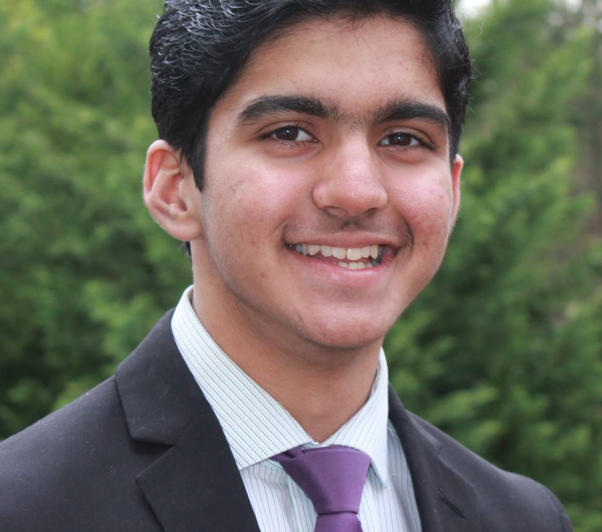 Nitish is an 11th grade student at Alpharetta High School in Alpharetta, GA. He is a cyber genius in solving software issues pertaining to the World Wide Web. Nitish founded Working Together for Change, a national nonprofit organization which aids thousands of homeless individuals in his surrounding community. He also founded HackStart, a program designated to motivate students through learning computer literacy, coding and untiring efforts. He received an Outstanding Volunteer Award and Exceptional Service Leader Award. Nitish received an award for the Governor’s Honors Program in Science and won the Gold Presidential Volunteer Service Award three times.

Upon entering the University of Tennessee at Chattanooga’s Student Hall with its 30-foot-high arched ceiling perched just above tall windows, your first impression is of overwhelming openness — to new ideas, to new dreams, to new heights, to new…anything! The photos do not even do it justice. But that is just what Carson Scholars are all about — helping future leaders to not only dream, but to achieve those dreams! Read more.

Photos from the 2015 Chattanooga/Atlanta Banquet

A chilly but sunny Wednesday brought 39 previous Carson Scholars and their families back to Georgia Tech along with 48 new scholars to celebrate their high academic achievement and humanitarian qualities. On Wednesday, March 26th, nearly 270 people were in attendance including Carson Scholars, parents, teachers, and community members. Read more.