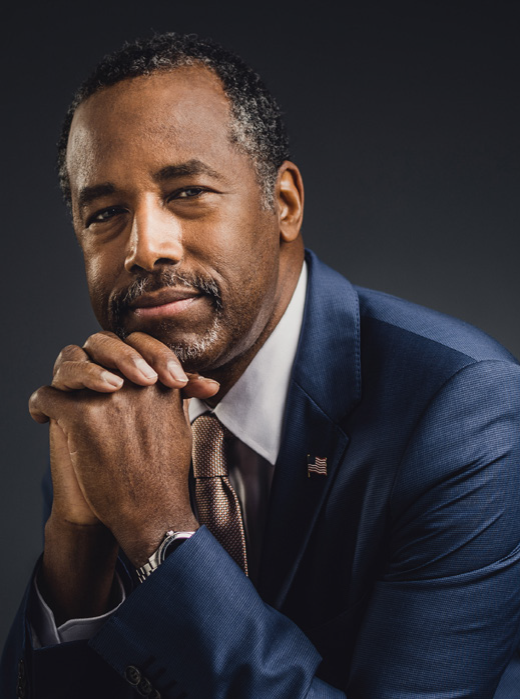 For a time, the likelihood of Benjamin S. Carson, Sr., M.D. fulfilling his childhood dream of becoming a physician seemed unlikely. Growing up in a single parent home with dire poverty, poor grades, a horrible temper, and low self-esteem appeared to preclude the realization of that dream until his mother, with only a third-grade education, challenged her sons to strive for excellence. She observed successful people and encouraged her sons to emulate their behaviors, including reading. This led to behavior changes which had a profound effect on their education. In 1973, Ben Carson graduated from Yale University. He went on to receive his M.D. from the University of Michigan Medical School.

At the age of 33, Dr. Carson became the chief of pediatric neurosurgery at Johns Hopkins Hospital, making him the youngest major division director in the hospital’s history. This would be among an extensive list of outstanding firsts for Dr. Carson. Dr. Carson’s accomplishments have earned him a place in medical history. He performed the first and only successful separation of craniopagus (Siamese) twins joined at the back of the head in 1987. He also performed the first fully successful separation of type-2 vertical craniopagus twins in 1997 in South Africa. In his career, Dr. Carson became a professor of neurosurgery, oncology, plastic surgery, and pediatrics at the Johns Hopkins School of Medicine, and directed pediatric neurosurgery at the Johns Hopkins Children’s Center for over 29 years. He became the inaugural recipient of a professorship dedicated in his name in May 2008. He is now the Emeritus Benjamin S. Carson, Sr., M.D. and Dr. Evelyn Spiro, R.N. Professor of Pediatric Neurosurgery, having retired on June 30, 2013.

Dr. Carson’s prestigious awards include:
• the Spingarn Medal presented by the National Association for the Advancement of Colored People, the highest honor of the NAACP.
• the Presidential Medal of Freedom awarded by President George W. Bush.
• recognition by U.S. News Media Group and Harvard’s Center for Public Leadership as one of “America’s Best Leaders”.
• recognition by the Gallup Organization as one of the 10 Most Admired Men in the World.
• recognition as one of the 89 “Living Legends” of the Library of Congress.
• membership of the Alpha Omega Alpha Honor Medical Society and the Horatio Alger Society of Distinguished Americans.

Dr. Carson also:
• sits on the board of directors of numerous organizations.
• is an Emeritus Fellow of the Yale Corporation, the governing body of Yale University.
• was appointed in 2004 by President George W. Bush to serve on the President’s Council on Bioethics.
• is a highly regarded motivational speaker who has addressed various audiences from school systems and civic groups to corporations and the President’s National Prayer Breakfast.
• has 70 honorary doctorate degrees and numerous national merit citations.
• has written ten books, four of which were co-authored with his wife, Candy, to whom he has been married for 46 years.
• is the feature of many children’s books meant to inspire youth to “Think Big”.

In 2016, Dr. Carson accepted the position of Secretary of Housing and Urban Development under the Trump administration. After completing his tenure as the 17th Secretary of the Department of Housing and Urban Development in 2021, Dr. Carson founded the American Cornerstone Institute. This organization is focused on fighting for the principles that have guided him through life and that make this country great: faith, liberty, community and life.

Dr. Carson and his wife, Candy Carson, co-founded the Carson Scholars Fund, which recognizes young people of all backgrounds for exceptional academic and humanitarian accomplishments. The organization has awarded more than 10,500 scholars and more than $8 million in scholarships. The Carson Scholars Fund is currently operating in 50 states and the District of Columbia, and since its founding, has installed more than 250 Ben Carson Reading Rooms around the country.

Dr. and Mrs. Carson reside in Florida. They are the proud parents of three sons and three daughters-in-law, and blessed grandparents of eight grandchildren.

In a recent interview with Dr. Carson, he answered some interesting questions about his career. Here are the highlights:

To learn more information about this amazing individual, please consider buying the book Gifted Hands or one of the other books from our bookstore. Please also consider buying the children’s book, Anything Is Possible. All proceeds go to benefit the Carson Scholars Fund.  We appreciate your support! 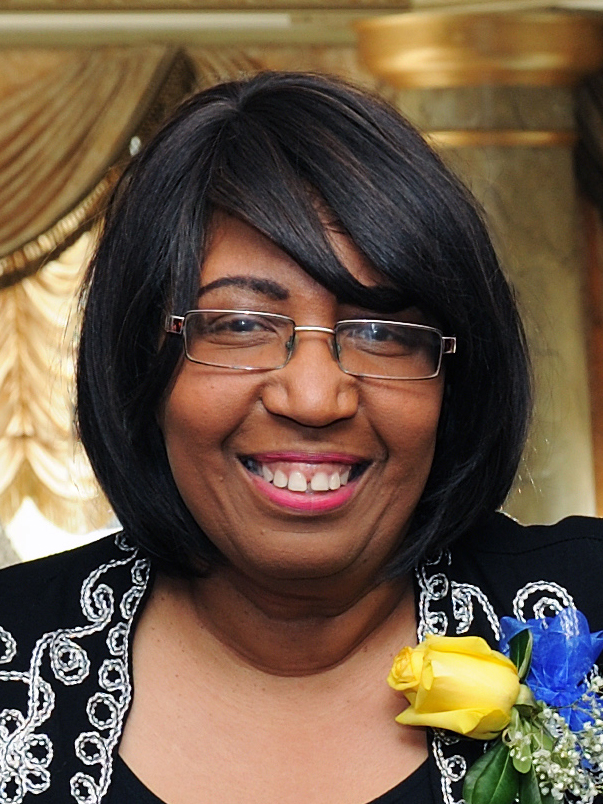 Mrs. Candy Carson is an author, philanthropist and musician. Born in Detroit, Michigan, Candy grew up in a middle-class family that stressed strong values and hard work. Her parents, a teacher and automobile factory worker, taught her from an early age to always do her best in life.

That mindset led Candy from Detroit to Yale University, where she studied with a music scholarship and got to demonstrate her talents by playing first violin with the Yale Symphony in Austria at a European premiere of Leonard Bernstein’s music.

While in college, Candy met her future husband Ben, and upon graduation, the two married and moved back to Michigan. Candy supported the family while Ben completed his medical degree at the University of Michigan in Ann Arbor.

Over the years, Candy has worked in fields such as editing, trust administration, real estate sales, conducting and music arranging. She has played the violin for orchestras such as the Ann Arbor Symphony and the Nedlands Symphony near Perth, Australia.

Candy’s passion, however, lies first and foremost in fostering a better future for America’s children. That culminated in the co-founding, with her husband Ben, of the Carson Scholars Fund more than 25 years ago. The nonprofit organization seeks to prepare the next generation for leadership and success in life through reading and education.

At first, Candy ran the organization single-handedly. Currently, the organization consists of eleven dedicated staffers, has a presence in all 50 states and has recognized more than 8,600 scholars and installed over 230 Ben Carson Reading Rooms around the country.

Candy and her husband have written three books together, including the New York Times bestseller, America the Beautiful: Rediscovering What Made This Nation Great, and One Nation: What We Can All Do to Save America’s Future. The latter addresses the changing state of the nation and how Americans can work together to ensure abundant opportunities for their children.

In October 2015, Candy and Ben released their third book, A More Perfect Union: What We the People Can Do to Reclaim Our Constitutional Liberties. The book discusses the principles that the Founding Fathers put forth to give ordinary citizens the power to govern their country, and reminds Americans that the Constitution belongs to all of them, not just bureaucrats in Washington.

Candy and Ben have three sons and daughter-in-laws. The recent addition of grandchildren has given Candy the new name of Mumsee! 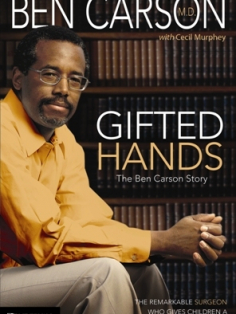 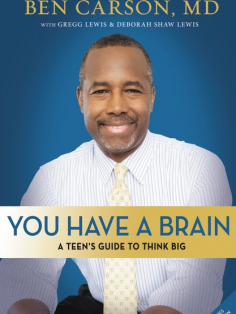 You Have a Brain: A Teen’s Guide to Think Big 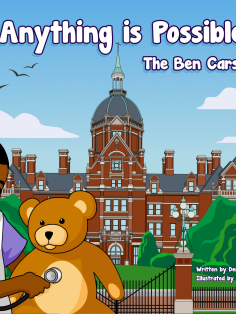