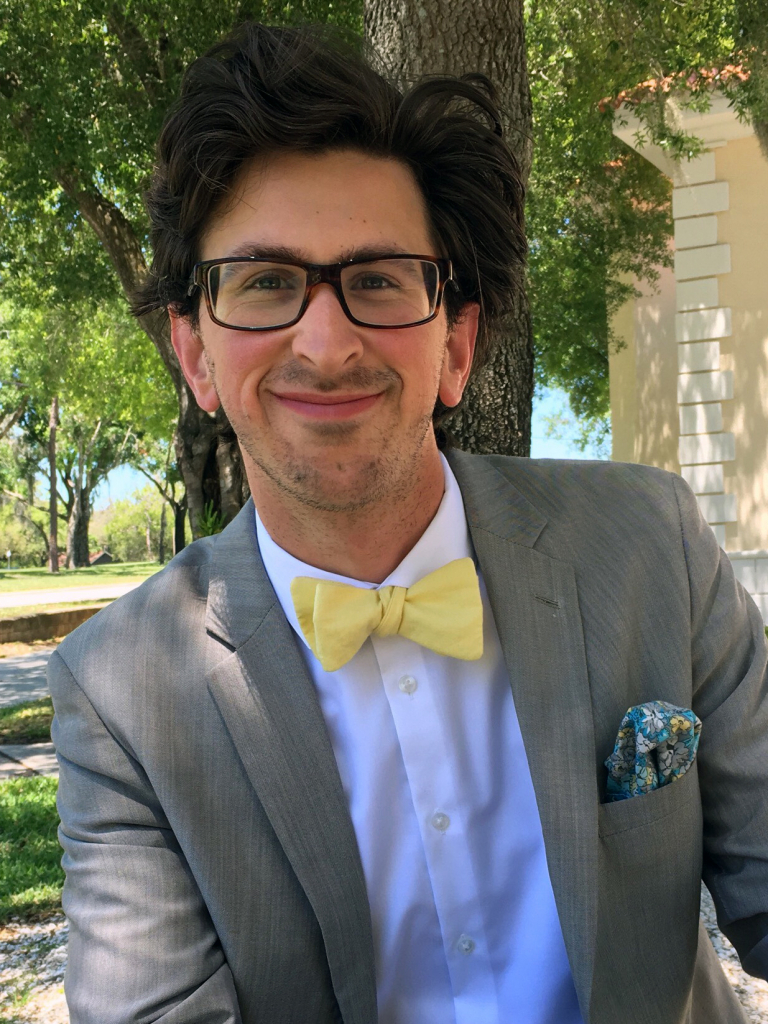 While my entrepreneurial side believes in the value of good quality, as a person, I am very cheap.  When I was in high school, they started allowing us to wear button-ups as part of the dress code, and I wanted to go get some bow ties. Stores are expensive, and necessity is the mother of invention.

Luckily, the mother of Brent Dyer knows a thing or two about sewing. She taught me how to sew, and before long I had made about seven bow ties for myself. Within a few weeks, a woman at church asked me to make some bow ties for her nephew, and a friend from school wanted some for himself.

Word soon made its way around school that I could make bow ties. That, paired with the inception of the “Bow Tie Thursday Club,” created a demand. Since then, I have expanded to creating pocket squares, neckties and even backpacks.

My vision as a businessman is to give people ties that express something about themselves. Clothing is a way of speaking, and I want people to be able to feel like themselves and speak with their clothes when they wear my ties. To date, I have sold about $6,000 worth of merchandise. My bow ties have been sold in seven countries.