On October 25, 2021, scholars, families, educators and supporters of the Carson Scholars Fund (CSF) gathered in their homes to watch the 2021 Virtual Scholar Awards Ceremony. During the event, we honored the 2021 new and recognized Carson Scholars and celebrated 25 years of the CSF!

Leading up to the premiere of the event, we hosted our first ever CSF Spirit Week. Carson Scholars from across the nation posted pictures of themselves decked out in spirit wear to generate excitement around the virtual ceremony. Check out some of our spirited scholars! 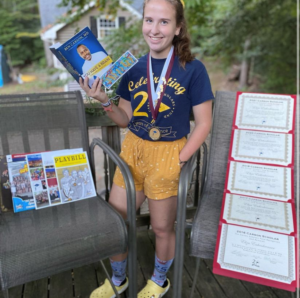 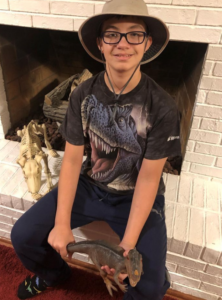 Opening night of the virtual ceremony went off without a hitch! The video was available for scholars, families, educators and supporters of the CSF to watch throughout the entire week in case they missed the debut.

This program was certainly one to remember. From Dr. Carson mirroring the warmth of Mr. Rogers and his neighborhood to videos featuring our talented scholars and alumni, we pulled out all the stops to make this event exciting and special for our 2021 Carson Scholars.

A highlight of the ceremony was hearing from three inspiring guest speakers: first ever TIME magazine Kid of the Year and three-time Carson Scholar Gitanjali Rao; legendary football coach Lou Holtz; and CSF co-founder of the CSF, Dr. Ben Carson.

Gitanjali gave invaluable advice to current Carson Scholars about how they can tap into the power of knowledge. Lou Holtz offered practical ways to achieve success by discussing his three rules for life. Dr. Carson shared some of his personal testimony and encouraged scholars to have courage to stand up for what is right.

The ceremony concluded with pictures and names of our 2021 new and recognized Carson Scholars. These students worked incredibly hard to make the most out of a challenging year. We are so proud of the way they rose to the occasion and committed to achieving academically and helping those in their community when faced with unprecedented challenges.

Overall, the 25th Anniversary Virtual Scholar Awards Ceremony was a tremendous success. Check out what people had to say about the event!

“Thank you for a great virtual ceremony! These 10 Carson Scholars and their families were able to view the ceremony together this evening. Everyone stood for the pledge and cheered each other on as each Carson Scholar was announced. I feel lucky to be a part of this ceremony as a proud parent!” Wendy Boag, Parent of a Carson Scholar 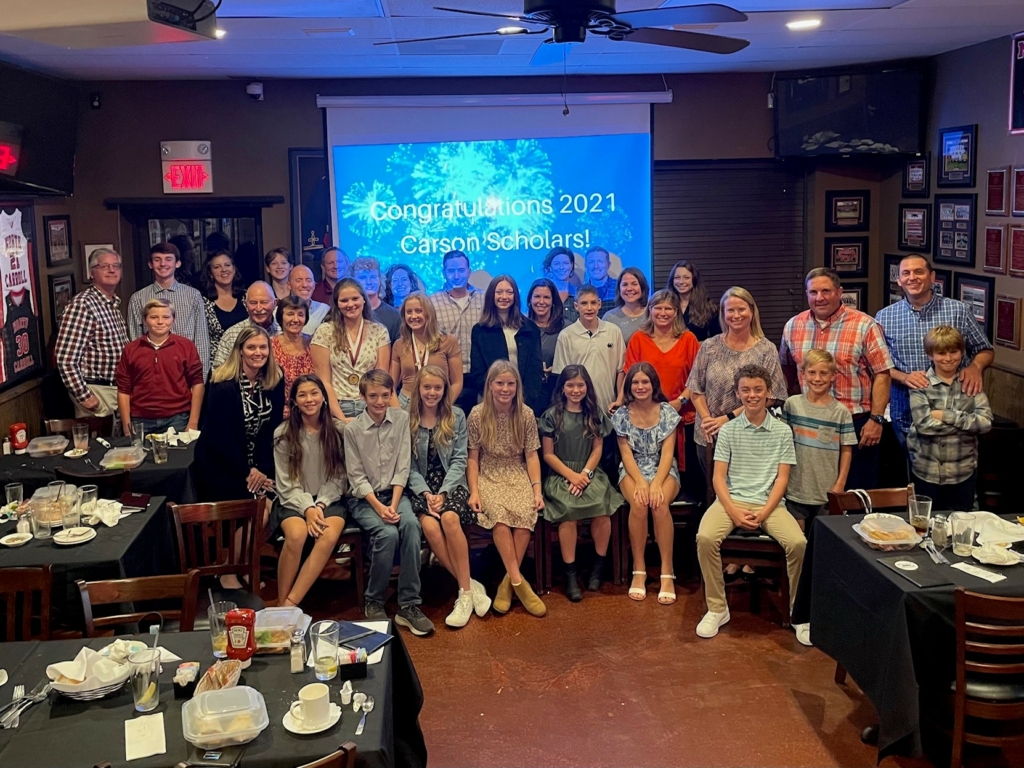