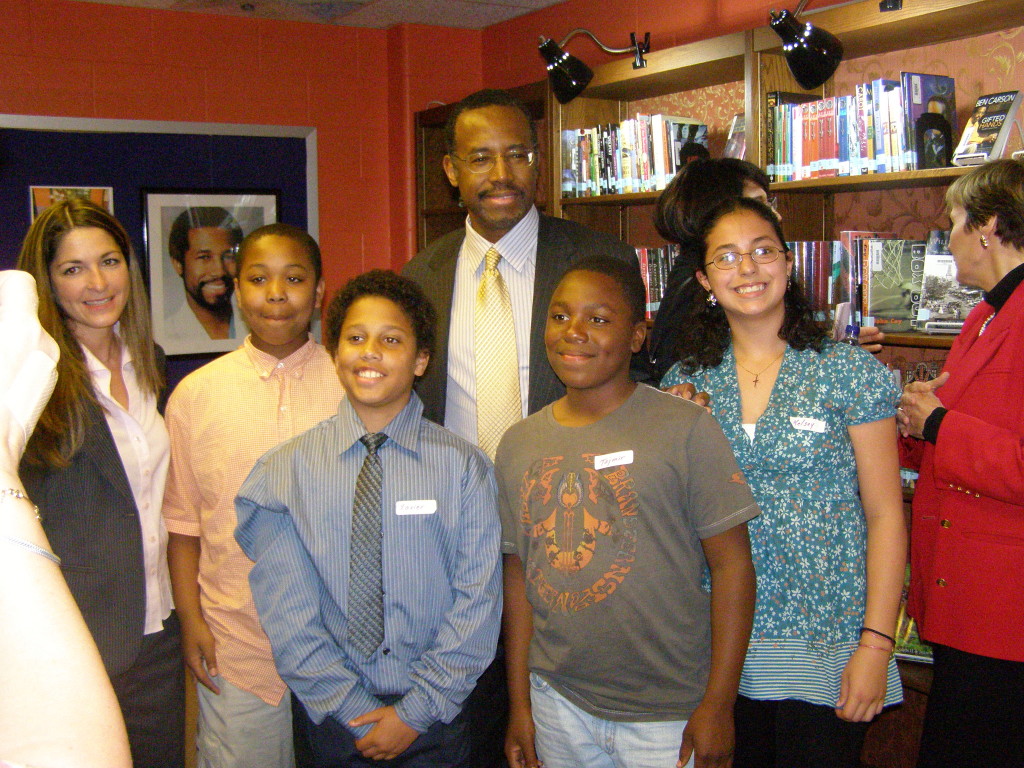 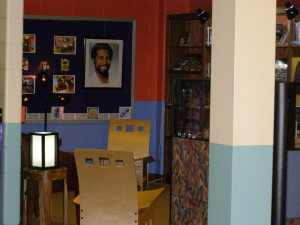 During the mid-1800’s, the Williamsport community of Pennsylvania was known as the “Lumber Capital of The World” and boasted more millionaires per capita than any place in the country; Hence, the nickname for all school sports teams in Williamsport is “The Millionaires.” Now however, this city that is also home of Little League baseball, it’s headquarters, and the site of the annual Little League World Championship, boasts a fabulous Ben Carson Reading Room! 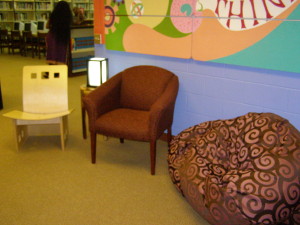 The ceremony began at Curtin Middle School in the spacious but cozy auditorium with a video on Dr. Carson’s early years which included admonishments from the legendary Sonya Carson. The section of the library that has the Ben Carson Reading Room “special touch” is decorated with unique, artsy ceiling tiles designed by students as a combined art and math project. 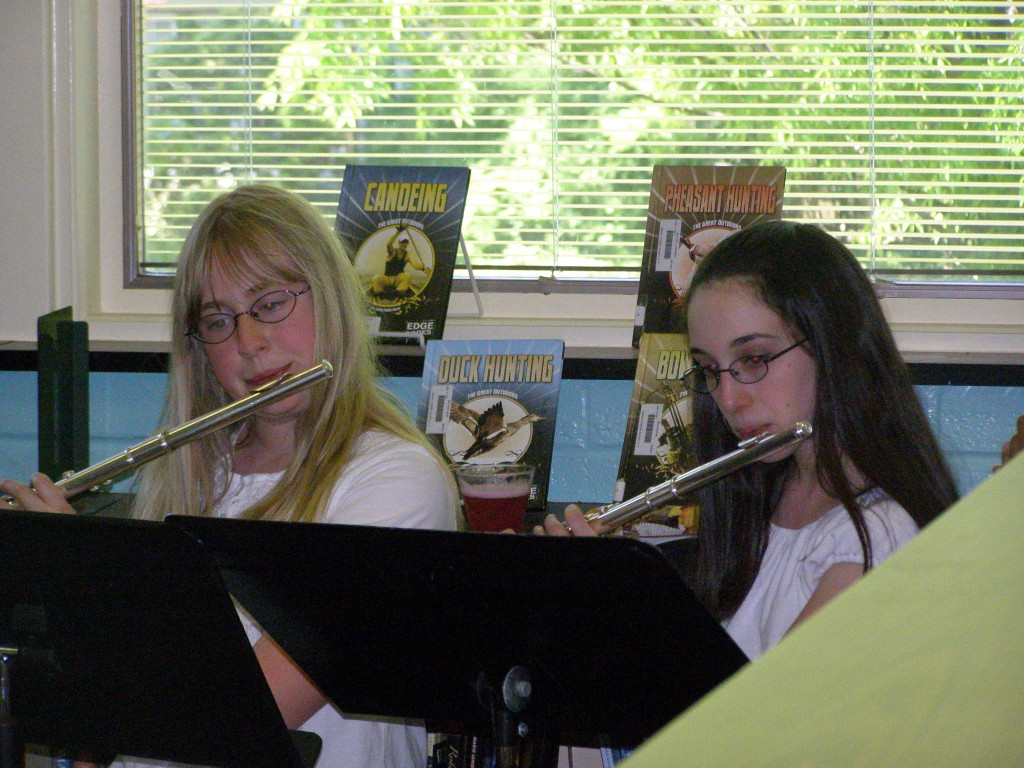 Curtin Middle, known for it’s exceptional music department, provided beautiful music during the ceremony from their flute ensemble, string quartet, and a capella chorus; Each group has won multiple awards for their performances.