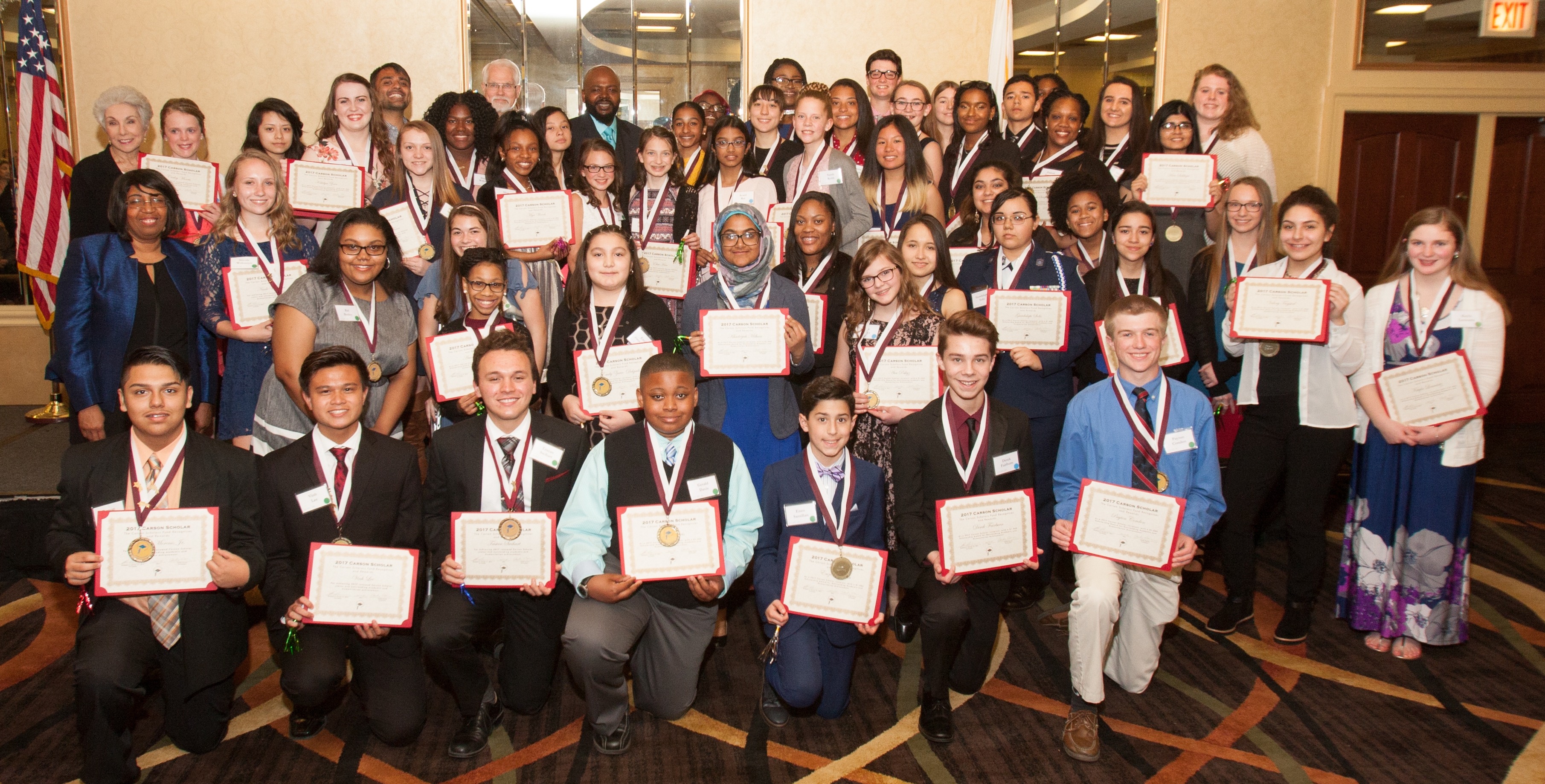 Learn more about the Chicago Chapter 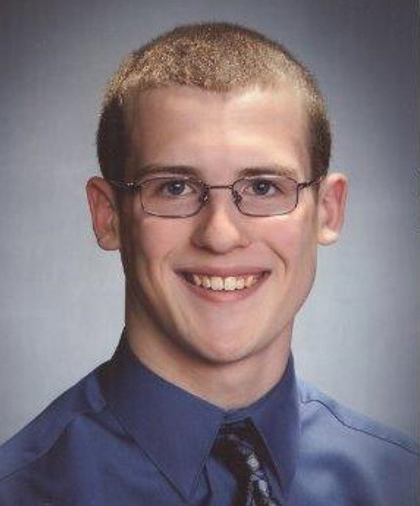 Eric is a freshman at DePaul University, majoring in history and double minoring in American politics and Spanish. He graduated from Tinley Park High School in 2015 as valedictorian of his class. Eric was named a Carson Scholar when he was a sophomore in high school and enjoyed renewing his scholarship for the rest of his high school career. Impressively, Eric earned the highest AP title of National AP Scholar for earning an average score of at least 4 on all AP Exams taken and scores of 4 or higher on eight or more of these exams. He enjoys spending his free time reading, acting and binge-watching Netflix shows. Eric keeps with him the lessons the Carson Scholars Fund taught him: service, curiosity and scholarship.

Photos from the 2015 Chicago Awards Banquet.

On Monday October 6, 2014, shortly after sunrise, twenty friends of the Carson Scholars Fund met with Dr. and Mrs. Ben Carson and Amy Warner, CSF Executive Director, to discuss expansion efforts in Chicago. The energized group was comprised of business leaders, educators, as well as nonprofit and community supporters.

The Hilton Oak Lawn buzzed with excitement as the 3rd Annual Carson Scholars Awards ceremony was about to begin in the peaceful suburb on Chicago’s south side! Around 200 were gathered around tables of ten in the Astoria ballroom, named for the oldest settlement west of the Rockies, a nationally significant historic region at the west end of the Lewis and Clark Trail. Read more.

Special thanks to Advocate Christ Medical Center for sponsoring the Chicago Chapter of the Carson Scholars Fund!